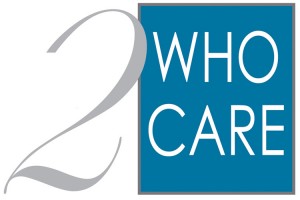 Deeanne Gist’s May 2014 novel, Fair Play, finds a couple combining forces during the 1893 World’s Fair to build Chicago’s first public playground.  Taken from the history books, the project inspired a national movement and gave the children in the city’s Westside slums a place to play besides muddy, rat-infested streets. To promote the book and provide a media hook, NBPR helped Deeanne design and launch her 2 Who Care program, which called on readers to nominate and vote online for the winner of a $1,000 award.